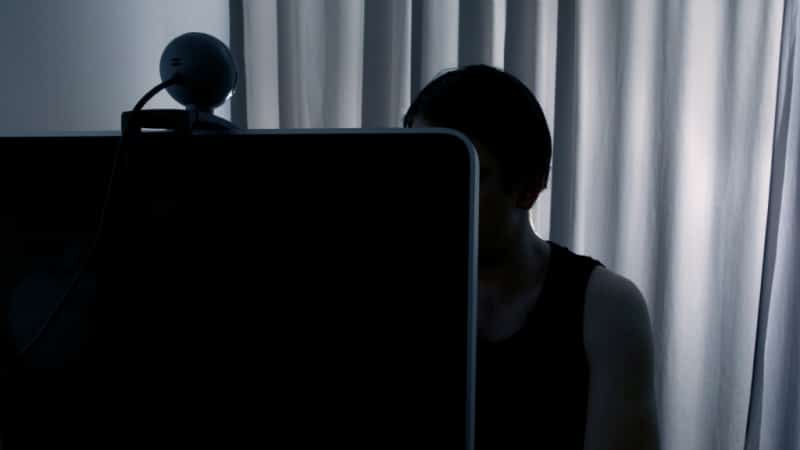 It’s a sad fact of life these days that barely a day goes by where you log onto a news website and don’t see an article about another child being the victim of online grooming, or another victim of online bullying.

For those that may not know what the term online grooming means, it’s the practice of enticing children into sexually explicit acts over the internet. These acts can then be recorded and on-sold on the dark web, without the knowledge of the child.

Here at Social Interactions, we have the pre-teen children that these schemes directly target, so articles like this always grab our attention.

More and more children have their own YouTube channels, or Instagram or Snapchat accounts. This can be a good thing, and it can be a curse. Getting on camera, and putting something up on Youtube can be great for a kids’ self confidence. It takes guts to put content up for the world to see and comment on. But it opens those children up to all sorts of possible scrutiny, bullying, and worst of all, online grooming.

As a parent, how can you protect your kids from being groomed by some sicko on the other end of the world, or from bullying at the hands of Miss Bitchface in Grade? Here are 5 things we suggest (and we’ll be implementing) when our children come asking for a Youtube channel to post their Minecraft exploits.

As parents, part of our job is instilling a sense of self in our children. A sense of what is right and what is wrong – especially in terms of when people ask them to do things. Mum asks Jane to get her a drink? That’s OK. Someone asks Jane to take her clothes off for them? That’s wrong, and mum and dad need to know. No questions. That’s FAR harder to police over the internet, granted, and it’s hard for kids to actually put into practice, but it’s a start, and it’s a start that begins early on.

Even before you let your child set up their own accounts, talk to them. ASK them what they want to put on their account. ASK them how they think they’d deal with certain circumstances. Things like “What would you do if you got a comment that doesn’t like your video?” (non-personal attacks) or “What would you do if someone comments on how you look?” (personal attacks or potentially the beginnings of online grooming). When they have their accounts or channel set up, use every interaction as a chance to ask questions. Follow them. Encourage them. Be the positive in a potential see of negativity.

It used to be that people said “Keep your computer in a public place in the house, where you can always see what your kids are doing.” With phones, and tablets that’s almost impossible to do these days. Try and keep tablet or phone usage to public areas, but at the very least employ an open door policy on your children’s’ bedrooms when they’re on devices. If little Johnny needs a space to create or film footage, create a space in the house. Give him his space. The aim here is not so much “looking over their shoulders” but being around to monitor and “check in” verbally every now and then. More often with younger kids, less so as they get older. Being able to notice potential online grooming relies on you maintaining visual and audible contact.

Every social media account requires an email address. Depending on the age of your child, set that email address up yourself and set up access to it on your phone. By doing this, you’ll be able to see who is commenting on and subscribing to your child’s accounts. Initially, moderate ALL the comments. Use them as a tool to discuss with your child what they think is acceptable and what isn’t, and what you think is acceptable and what isn’t. Moderate ALL friend requests on facebook. As a 10 – 12 year old, the only people your kids know are from school or their sporting / dance / clubs. Anyone else shouldn’t have access to their posts on Facebook. A little older, they start going to parties where external kids are there as well. Allow the circle to expand by a degree. Ask if you see a name you don’t recognise coming up in comments or friend requests / followers. As your child becomes more educated, gradually hand control over but continue to monitor. Again, this is not a “looking over the shoulder” thing, it’s an education thing. It’s a protection thing.

Lights Out, Devices in Kitchen

We’re not about putting time limits on device usage. You know your kids, and you know if they’re becoming upstanding social human beings or not. What we DO suggest, at the least, is that when the lights go out, devices stay in the kitchen, not in the bedroom. Firstly because kids need their sleep. More importantly, so many times we hear stories of bullying happening online at unearthly hours of the night or morning. Because that’s when parent’s aren’t watching.

So there are 5 things you can do to protect your children from predators online. Of course, the easiest thing to do is just not let them on the internet at all, but that’s becoming more and more impossible every day. The way we see it, open communication and the right balance of trust and oversight are a far better method of ensuring your kids don’t fall victim to online predators or bullies.

What do you think? Let us know in the comments below.

Organise a FREE 30 Minute IT Assessment